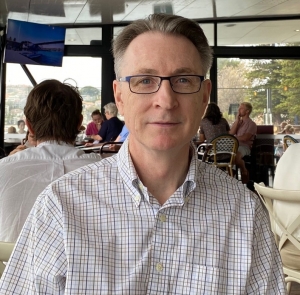 In 2001 Paul Fenton-Smith published his first guided mediations CD under his publishing branch; Academy Publishing. Since then Academy Publishing has produced three more meditation CDs, a tarot DVD and revised editions of Finding Your Soul Mate, A Secret Door to the Universe, Palmistry Revealed a new title Intuition. Paul’s fourth and final tarot book is due for release mid 2020. Books and CDs by Paul Fenton-Smith

Academy Publishing titles are available through bookstores Australia-wide and overseas customers can purchase titles through this website. As Secret Door to the Universe and Palmistry Revealed are available in paperback through print on demand in the UK, The US and Canada. Click here to see Paul’s published titles.

Future CD releases include some of Paul’s public talks. Click here to see Paul’s biography and complete list of titles.

E-books of Paul’s titles A Secret Door to the Universe, Finding Your Soul Mate  and 12 Paths to Fulfilment are now available at Amazon and the iStore. 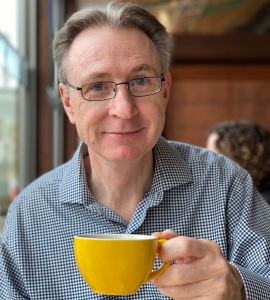 Clairvoyant, writer and regular media guest Paul Fenton-Smith is the author of ten books. With simple language and entertaining examples, Paul takes a practical approach to the esoteric. Whether reading for clients, teaching or conveying his knowledge through books, Paul’s realistic approach brings clear benefits to people’s everyday lives.

His engaging, anecdotal approach has won him a worldwide readership and invitations to share his entertaining insights on television, radio and in magazines and newspapers around Australia.

Paul began his studies with a course in palmistry in 1978. Moving from Adelaide to Sydney in 1980, he studied the tarot in 1984 and completed a Diploma in Clinical Hypnotherapy (1986) before leaving for London for further study. He also attended a counselling course in 1992 and completed a Grad. Dip. in Counselling (at WSU) in 2015.

In 1985 Paul established the Academy of Psychic Sciences in Sydney, aiming to set a standard in the industry. All students who seek certification through the Academy must successfully complete written and practical examinations and abide by a set of ethics.

Aside from his teaching commitments at the Academy, Paul also runs a busy private practice in Sydney as a clairvoyant, counsellor and hypnotherapist and conducts courses around Australia.

Through practising and teaching the psychic sciences for more than 35 years, Paul encourages his clients and students to believe only what they can see or experience for themselves.