Are you working in a job which doesn’t fulfil you? Perhaps you don’t know the type of work to which you are best suited. In the search for a career which brings happiness and fulfilment there are almost endless possibilities. To avoid taking a series of jobs in order to slowly eliminate what you don’t like or to narrow down your options, you may choose instead to examine your choices through studying your temperament.

One method involves the careful examination of your hands. The ancient Greeks called this study Cheirology and it is known today as palmistry. As a palmist of 25 years, I see the hands as our creator’s map for our lives. Like a soup label, our hands can reveal our contents (character), recommended uses (best possible career), serving suggestion (most beneficial type of relationship partner) and sometimes even a use-by date. Through the study of palmistry, there are two ways to examine career possibilities.

The Line of Fate reveals the approximate timing of major career events (including new jobs, periods without work and final career success, while the mounts (or fleshy pads around the edge of the palms) detail what types of careers to which you are suited. For a mount to be significant, it must be full and more noticeable at first glance than the other mounts.

Lines of the Palm

There is an exception for the mounts of Saturn and Apollo (see diagram) as they are not on the edge of the hands, but beneath the middle two fingers. Clearly marked vertical lines on these two mounts strengthen them, making them more significant in career choice.

The dating system for the line of fate is accurate to within 18 months of events, as the whole life (1 – 91 years) is covered in less than 10 centimetres in most hands. A short or non existent Line of Fate doesn’t mean that you won’t have a career, but that you do not believe in fate. Those without a Line of Fate are more likely to create their opportunities instead of waiting for life to deliver them.

Most hands have a primary mount which is more noticeable than the others, and then a secondary mount which can help you to fine-tune your career preferences. An example might be that a person with a full mount of Mercury may display an interest in medicine and with a strong Pluto mount they can become a surgeon. With a strong secondary mount of Luna they might be more attracted to a career in natural therapies or alternative medicine.

The mounts of the hand are the fleshy pads on the palms beneath the fingers and around the edges of the hand. The more prominent a mount is, the more likely you’ll possess the qualities associated with that mount. Examining the mounts of the hand is a simple way to determine what you are best suited to in career. Take a look at the list below for your primary mount. Remember to take note of the secondary mount in your hands. If you have two or more prominent mounts, it means that you have a wider choice of career options. If these two prominent mounts represent vastly different qualities, you may experience conflict in your search for the right career.

This occurs when both the Mounts of Mars and Luna are strongly developed. This can leave you feeling torn between the need to act on your ideas and plans, pushing through obstacles and fighting for your desired goals, and the wish to spend long afternoons dreaming, reading and reminiscing about past situations. A strong mount of Mars is found on ‘morning people’ who love to leap out of bead in the morning and rush into the day. A strong mount of Luna is usually found in the hands of those who love to sleep in as late as possible, and who enjoy staying up late in the evenings. If both these mounts are prominent in your hands, you might be better off moving to the Mediterranean and taking a siesta each afternoon.

Using the illustration to identify the mounts on your palm, take a look to see which mounts are most prominent in your hands. Use the writing hand as your guide, as this hand will tell you more about your future than your non-writing hand.

Jupiter: Suited to careers in teaching (adults and children), organising an administration, travel, sports (including sports coaching), tour guide and helping others towards their best opportunities. They love the outdoors so running a caravan park, a camping ground or a leisure centre also suits them. Politics appeals if they can make hands-on changes.

Mercury: Small business appeals, along with non-fiction writing, sales, financial advising, medicine, natural therapies, the law, advertising industry, public speaking. Those with a strong Mercury mount are clever managers of people and they often display sound financial management. With a natural aptitude for numbers, they are often drawn to mathematics and working in the money markets.

Venus: Working with food, in restaurants, cafes, in customer service, gardening, music stores, catering, wine sales, chocolates, home furnishings and anywhere that their cheerful natures can be put to good use. A career in massage, aromatherapy, or as a musician also suit. Venusian people love plenty of customer contact and are often the public face of a company.

The primary line to consider when seeking career information is the Fate Line. The Fate Line can reveal your eventual level of success, career interruptions, obstacles and when major changes take place in your career. The most promising Fate Line is a single, long, unbroken line running from the Mount of Neptune at the wrist to the Mount of Saturn just below the second finger. In many cases such a line promises a successful career with few or no interruptions.

A Fate Line which consists of a series of tiny lines travelling upwards depicts a career which is composed of many short term positions or a series of steps. This is often the case with successful actors, who can work hard for 12 months and then not work for the next six.

A Line of Fate which commences half way up the palm describes a late start to your career. Perhaps after a series of mundane jobs you decide to train in something more suited to a long term career. A Fate Line which ends early (well before it reaches the base of the second finger) suggests that your career ends prematurely. This may mean an early retrenchment without serious work to follow it, or simply that you have decided to retire early and live a little.

A Line of Fate which ends in a star (it looks like *) suggests a career crowned with glory. You are likely to reach the pinnacle of your career and be recognised by others in your field as someone to emulate. Naturally this star is rare.

While the Line of Fate depicts the events throughout your career, the mounts reveal the sort of career or careers to which you are best suited. Making the right choice for you can mean the difference between happiness and long term frustration. It’s rarely too late to change course for a more rewarding working life, so what are you waiting for? 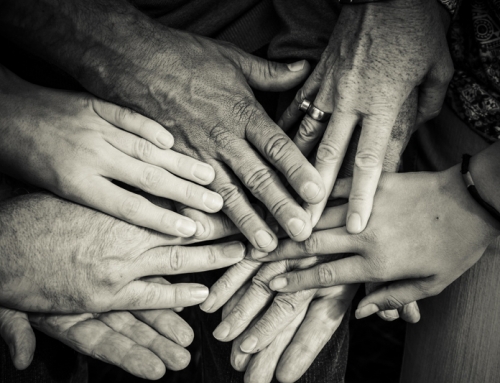 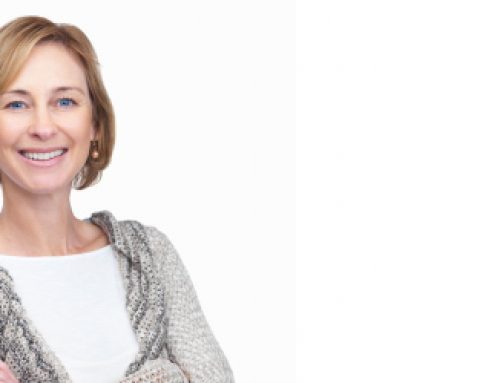 Your Hands: a Window to Your Soul? Gallery 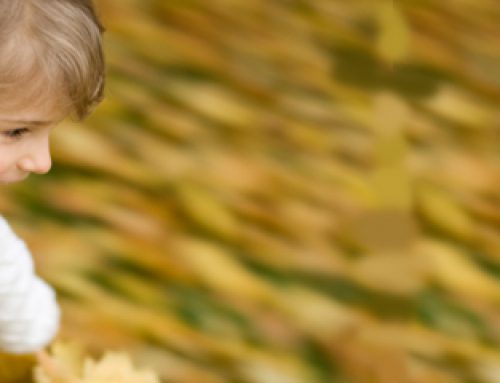 Reading Palms on the Run Gallery