Is this a coincidence?

How do we decide when two events occurring simultaneously are simply coincidence or if it represents an omen for a significant event in life?

If I purchase a shiny new red sports car, within a week I’m likely to notice several other identical cars on the road. Those cars may have been out driving for weeks or months but remained unnoticed by me until I had a red sports car of my own. This is simply coincidence. Some people describe it as confirmation bias; the act of observing an event that may have previously remained unnoticed, because your individual circumstances have changed. Similarly, a woman might notice engagement rings on the fingers of almost every woman she meets, soon after her own engagement.

Clothing stores know how important this is, which is why they have a sale as soon as a new season’s clothing arrives in store. We covet what we see and when you begin to see lots of rich crimson woollen jackets on the streets around you, it increases the likelihood that you’ll find the store and buy one.

Sometimes new clients have said that they had seen or heard my name three times before phoning for an appointment. One lady said that she had read an article I had written in a magazine and the following evening my name came up at dinner with friends. A few weeks later when she saw a CD of mine on a work colleague’s desk, she felt that this was a significant coincidence.

At a talk recently a woman explained that she met a friend for coffee at a café across the road from her hairdresser. While they sipped and chatted, she began fiddling with her fringe which was long and annoying. She wondered if her hairdresser might be available to trim her fringe that day, but dismissed the thought. Three minutes later he appeared and walked into the café to order a coffee. She waved and he nodded. She asked him if he thought that her fringe was too long and he suggested that she come in for a trim directly after her coffee.

When training students in telepathy, initial results of sending or receiving images to each other are usually low, with most students scoring less than 20% accuracy. Telepathy relies on partners being on the same mental wavelengths but students are often strangers in psychic development classes. I usually ask everyone to find five things in common with their telepathy partners and repeat the exercise. These five things might include where they live, a favourite type of dog, an interest in horse riding, a favourite musical instrument, book, or café. By finding common ground, they often adapt to each other’s mental wavelength more readily.

After finding five shared interests, experiences or friends, results are usually closer to 40% accuracy. However, best outcomes for telepathy usually occur between telepathic partners who are also long term relationship partners, family member or old friends. In one particular course I had a newly married couple in the class who had been together for six years. When completing the telepathy exercises together they scored over 80% but this accuracy diminished when they were matched with other students.

Marriage is not a certainty of accuracy however, as I discovered many years ago. I was out shopping while my wife at home realised she needed milk for her tea. She considered sending me a mental image of a milk-carton but remembered that I’m lactose intolerant, so I’d probably dismiss the image immediately. Instead she sent me a mental image of a cup of tea. I received her message and arrived home with 100 tea bags. “And you call yourself a clairvoyant,” she said, shaking her head.

The ability to determine when two events coinciding are simply a natural occurrence or if it is significant often requires careful observation. It’s easy to recognise the significance afterwards but it involves skill and foresight to notice the potential impact of a coincidence before repercussions occur.

As I currently design an advanced psychic development course, it is apparent that the task of an experienced clairvoyant is to sift through the relatively meaningless information, gleaning important details from apparently random coincidental events.

In a recent weekend psychic development course I noticed that one particular student’s energy had changed considerably when she returned from the lunch break. Her energy field was fuzzy and she seemed less focussed. My immediate guess was that she might have received a disturbing phone call during the break. Instead of guessing or scrutinising her energy field, I asked everyone how they felt after the break.

When she wasn’t forthcoming I gently asked if she had found the café I had recommended and if she had enjoyed her meal. She mentioned that she had consumed a glass of wine over lunch. A single glass of wine had reduced her concentration and noticeably changed her energy field. This simple disclosure contained many possibilities including self-sabotage because each student had signed an agreement not to drink alcohol that weekend to ensure maximum mental clarity and psychic sensitivity.

Occasionally clients mention that they are noticing particular numbers everywhere. From the face of a clock or a house number to the digital readout on an answer machine or the printed numbers on a receipt, once they notice a particular number, they see it repeated regularly. It’s possible that these numbers had been appearing for weeks or months and that the difference lies in people noticing the repetition. If so, this is simply happenstance.

One coincidence I couldn’t write off occurred to me in 1984 in the local job centre. I was searching for part time work and noticed a job card (yes, a long time before websites and resumes as attachments) with the typed heading PALMIST WANTED: Experience necessary. It had been posted earlier that day and even the receptionist didn’t initially believe the card’s content.

I was the second person to apply for the position and we were both hired. I was offered the evening shift where I worked alongside a tarot reader. We worked ten hours a day six days a week and in the quiet periods he taught me the tarot while I taught him palmistry. Was it life’s way of telling me that it was time to expand my reading methods or did I simply make the most of an opportunity?

Marc grew up in the US but his mother was Australian. For most of his life Marc thought that his sense of humour was bizarre because often when he thought that something was funny, his friends looked at him strangely. As a teenager he visited his cousins in Melbourne and soon realised that they shared his humour. On later visits to Australia he noticed that his wit wasn’t simply a family sense of humour but an Australian one. Moving to Australia as an adult he felt at home despite his upbringing.

It can be a challenge to determine how much coincidence is an act of noticing and how much is the personal relevance of events to us. If an incident is particularly significant to us, we are more likely to notice when others are having similar experiences.

To demonstrate the importance of being aware of surroundings and of others, I ask students to notice five things about a volunteer client as she enters the room for a group reading. The volunteer is a stranger to everyone and as she arrives I explain that after she is seated, students will sit silently for five minutes, writing what they sense, see and feel. Then they will mentally follow her feet into her home and describe it verbally, room by room. When they client has departed, we discuss what they had written down in the five minutes of silence.

Students might have noticed an engagement ring, a scar on one hand, the client’s discomfort at the length of her sleeves. One student might notice that she rotated her watch on her wrist twice, suggesting that she didn’t usually wear this watch or that she was concerned about not being late for another commitment that day. Another student might have noticed a particular repetitive blinking action the client made, suggesting that she was experiencing some discomfort with her contact lenses.

As students practice this technique, they increase awareness of their own actions and outcomes, plus their own personal needs and desires. This improves the likelihood that they’ll meet these wants, resulting in a more balanced, centred reader for clients to consult. It may lead students to ask if it is a coincidence that the client before them is consulting them or if this is a part of a greater pattern. Increased awareness of self and others is vital when learning to develop personal intuition. 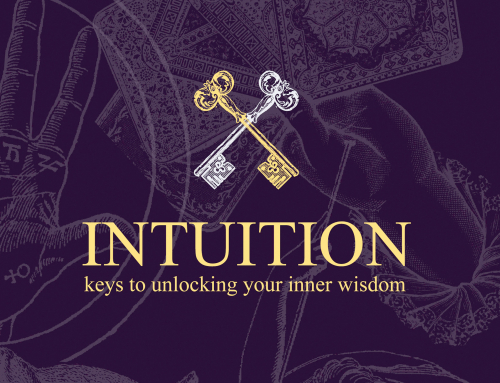 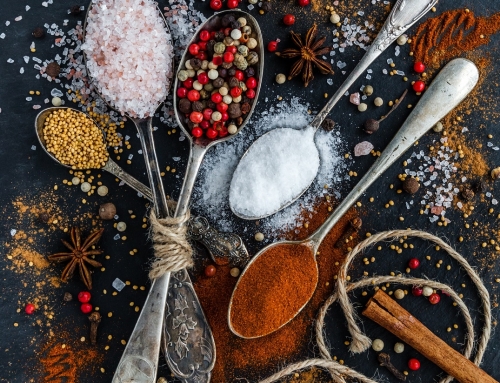 How Diet can Affect Intuition Gallery

How Diet can Affect Intuition 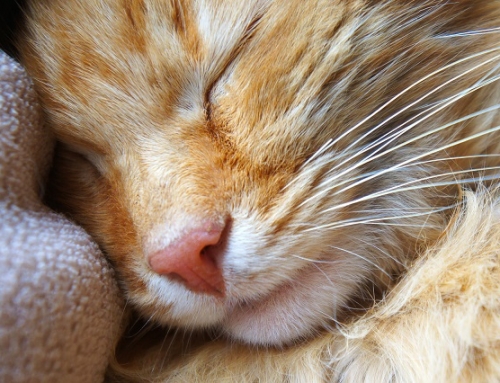 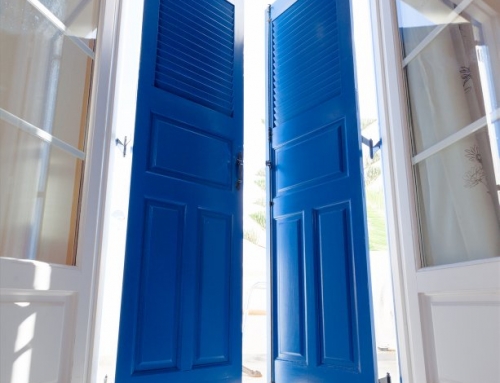